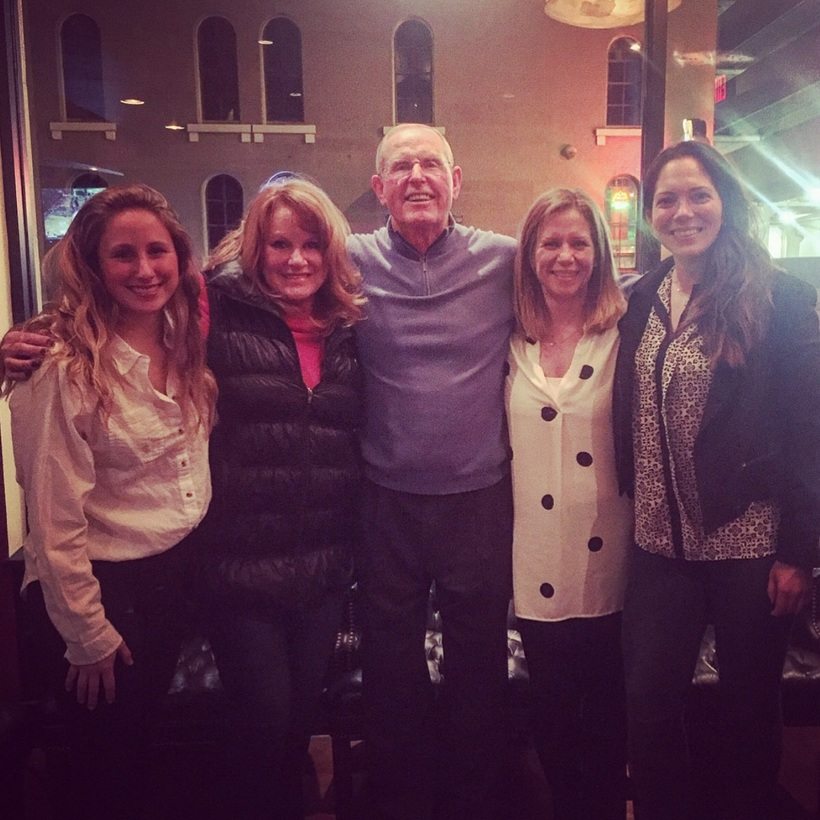 This post is hosted on the Huffington Post’s Contributor platform. Contributors control their own work and post freely to our site. If you need to flag this entry as abusive, send us an email.

Every community relations department needs a team. Allison Stangeby found hers when she joined the New York Giants, almost 26 years ago. As the Vice President of NY Giants Corporate and Community Relations shop in Rutherford, NJ, Allison has the enviable task of finding ways for the Giants to partner with the community she loves and make a difference.

Allison started her career with the NFL franchise in 1991 as John Mara’s assistant. “He came over from the law firm and I came over from a television station. I worked for John’s best friend and didn’t want to commute into the city anymore. John asked if I wanted to come work for him. It has worked out very well,” recalls Allison.

Working with children has been some of the most rewarding work for Allison and her team. One of the organizations that considers her an important part of their team is the Tom Coughlin Jay Fund Foundation. Allison’s efforts with the former NY Giants Coach’s popular Sundae Blitz, along with patient and family visits to Giants Training Camp, and the foundation’s Champions for Children Gala coming up in October are just a few ways she helps the foundation BE THERE for families tackling childhood cancer. And on Sept. 18th when the Giants face off against the Saints, Allison is making a dream come true for a Tom Coughlin Jay Fund Foundation pediatric patient who will serve as the coin toss ambassador.

Allison admits when Tom Coughlin joined the Giants as head coach, she was a little scared of him, but that fear was quickly put to rest when she realized Coughlin felt the same way about giving back that she did. The two are great friends and Coughlin even thanked her in his final press conference announcing he was stepping down as head coach.

“Tom and I had been great friends for years and years and years. We had our community relations meeting in Indianapolis in February, and before we headed out I called Tom to check-in and he said he was going to be in Indy, too. I said, OK do you want to interview for a potential opening in the community relations department? Can you roll posters? We were cracking up. So we went to dinner when we were there. It was my department and Tom, and people were walking by wondering who is having dinner with Tom Coughlin? He is the greatest coach ever and the nicest person. Every coach is out there for the scouting combine and there he is having dinner with the community relations department. That is just how down to earth he is.”

And when asked how difficult it is to get player involvement, Allison doesn’t hesitate, “Not difficult at all. They do it. You ask them, and if they have a passion, they’re just going to do it. We had a kid come in last week who had the same type of cancer as Mark Herzlich. Mark sat with the kid, who was a baseball player, and gave him such great advice about what he needed to do to get healthy again and pick-up where he left-off.” Allison paused for a moment and noted, “I always say that charitable work is selfish work because you get more out if it than the people who you help.”